#1 – Unity Consciousness and the Collective of Love with Joanie Eisinger 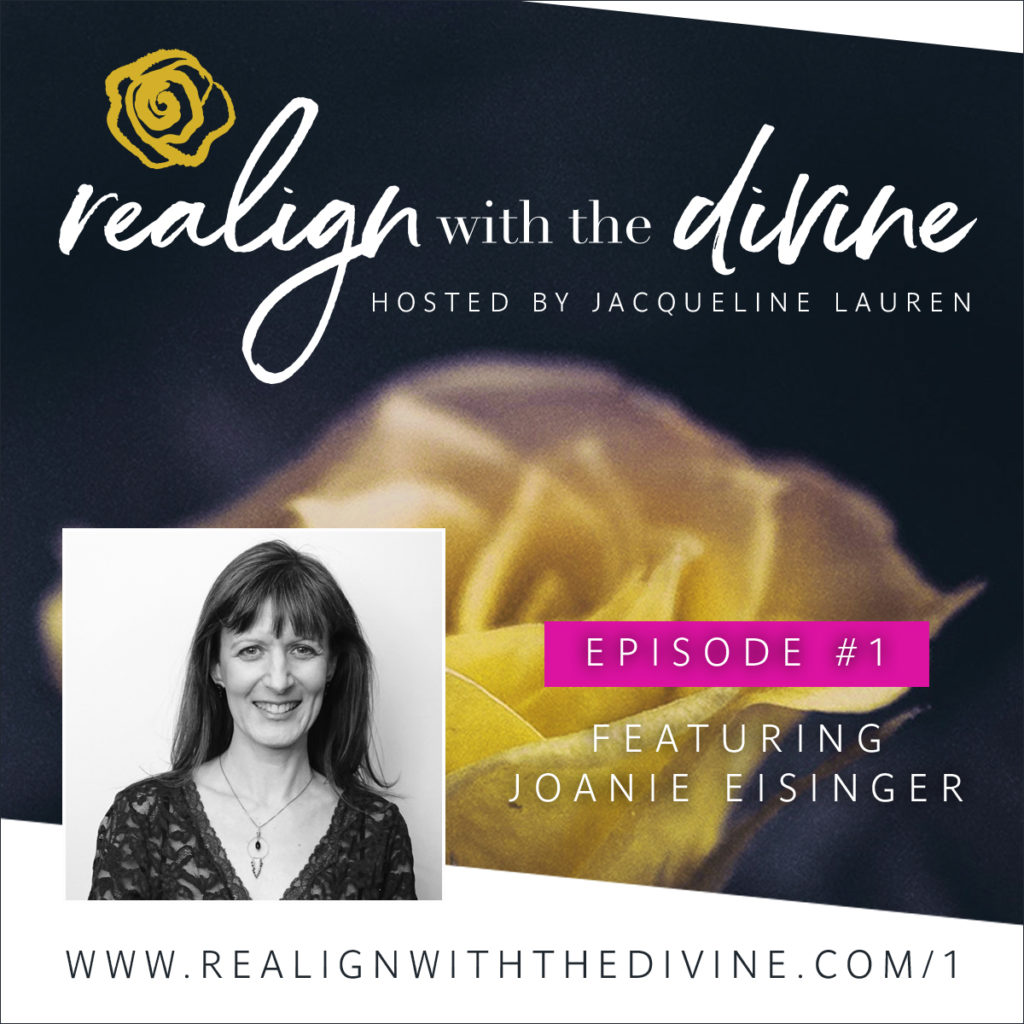 Joanie Eisinger shares her beliefs and wisdom about unity consciousness. We discuss how our negative thoughts hurt everyone. By viewing life through the perspective that every crossroad has the opportunity for spiritual growth, we continue to evolve. Joanie demonstrates her intuitive abilities for the listeners while answering a question I pose about accessing guidance from my highest self.

Joanie Eisinger received her Master of Social Work degree from Columbia University and holds a post-graduate certificate in Gestalt therapy. After ten years in practice, her path took a detour when she became acutely chemically sensitive. As Joanie healed, she became gifted with abilities that include hands-on healing, channeling departed ones and pets, automatic writing, and more. Joanie offers readings via channeling where you may ask any question (finances, romance, family, career, pets, sexuality, weight loss, addiction, etc.). She can jump into past lives, reveal why you are stuck, and assist with releasing karma. Joanie can clear negative energies, activate healing hands, identify one’s Divine Purpose, and activate one’s DNA.

She is an ordained Reverend, has authored David’s Guidance: A Book of Light, co-authored The Chakra Journey, and co-created Carry Me Crystals: Chakra Clearing and Oracle Card Deck. Joanie offers readings on four live internet radio broadcasts, including WMNJ – Drew University. She was the recipient of Natural Awakenings Magazine’s 2013 Natural Choice Award recognizing her as Overall Contest Winner and Favorite Energy Healer in North Central, New Jersey. Joanie conducts psychic galleries and parties, consults for businesses, publishes articles, and writes and records songs. Her work boasts an international clientele. She is based in Central New Jersey.